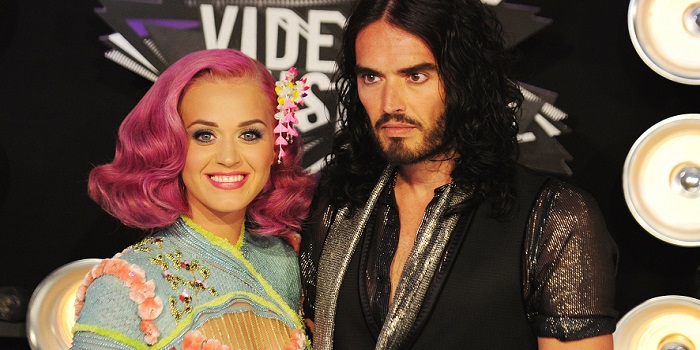 There’s nothing more discouraging than when a couple you’ve been rooting for, for ages, decides to call it quits and go their separate ways. Celebrity breakups, especially in today’s day and age, have become commonplace. These Hollywood breakups have become so common that it’s almost as though they happen weekly. Is there any chance that true love survives in Hollywood? There are categories of breakups when it comes to the celebrity couples we’ve been rooting for. While some are really upsetting, others are just downright heartbreaking.

We can all agree that celebrity couples might not always have it easy. Especially when it comes to living their lives, with their romantic partners. Everything they do is scrutinized and taken apart by the media and they barely have any privacy. This can be really hard while they’re going through something especially personal. It’s already bad that you’re going through a breakup, but to have the whole world scrutinize you while you’re going through it is admittedly worse.

While some relationships end because of rumors of cheating, there are other reasons that are less controversial and more amicable. Seems like even the strongest couples are breaking up due to petty issues and marital disagreements. Sometimes, even fundamental differences. Most times, these kinds of breakups can even be loving. Here are some of the worst celebrity breakups to ever happen:

We’ve been rooting for these two lovebirds for so long that it truly hurt when they decided to call it quits. They just looked so right and worked so well together that we simply didn’t see it coming. However, theirs was a loving and supportive separation, which was all the more heartbreaking for the public. If they had a more solid reason for the breakup, the public would have made their peace with it. After the announcement of their breakup in August, fans unanimously decided that true love is false. It was so devastating that people are still reeling from it.

Katy Perry and Russel Brand are two people who seemed like they were perfectly matched. They were in love and they went for it. They started dating in 2009 and even got engaged that exact same year. They seemed really sure of their love. In 2011, however, everything seemed to change. Chances are that things were already changing for the couple before then, but to us, 2011 is when it all fell apart. Russel Brand texted Katy Perry asking for a divorce. He even did it on New Year’s Eve! You’d think the worst part was that he asked for a divorce during New Year’s Eve and then you remember that he also decided to do that via text.

We can’t help but take Naya’s side during this breakup. The couple was seemingly strong back in 2013 when they got engaged. But sadly, in April 2014, they broke things off because Sean was reportedly seeing Ariana Grande while he was still with Naya. To make things even worse, Naya said in her memoir that Sean’s publicist released the news of their breakup before Naya was aware of the status of their relationship. Ouch!

Their split was so sudden that we wouldn’t have caught it even with our Eyes Wide Shut. They were together for a solid and heated 11 years. They got married back in 1990 and were divorced at the turn of the century, in 2001. Nicole told reporters that she had no idea why they got divorced, while Cruise kept telling reporters that, “Nicole knows why.” They’ve since moved onto other romances and seem happy. But their breakup will remain to be one of the most mysterious of all time.