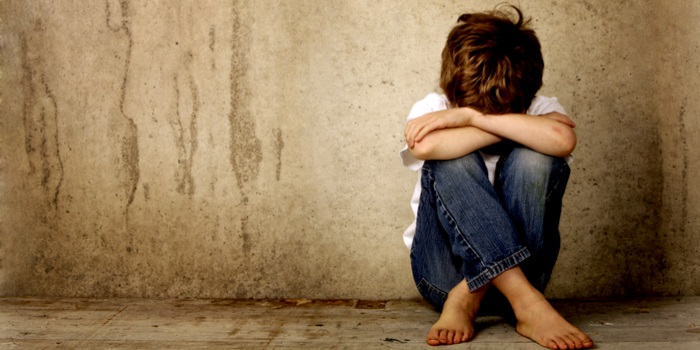 How to Identify and Report Child Abuse and Neglect

It's an encounter that no one wants to happen to them – one with a child who has suffered abuse or neglect. As much as we would all want to live in a world where all children are properly taken care of, that is unfortunately not the reality. Many children around the world and in the US as well are abused on a daily basis, and turning a blind eye to abuse only makes it worst.

If you suspect that a child in your surroundings, or in that of your children, in being mistreated in any way, there are signs that can help you identify what he or she are going through. Reporting such incidences will eventually not only help the child climb out from the pit of a harsh reality, but it can also save their life.

According to the U.S. Federal government, the definition of child abuse and neglect is as follows:

Unfortunately, there have been many times where neglect and abuse went too far and caused innocent children to lose their lives. If the definition of child neglect and abuse of is a little fuzzy for you, the CCHP (Children's Community Health Plan) has set up clear guidelines to identifying neglect and different types of abuse: 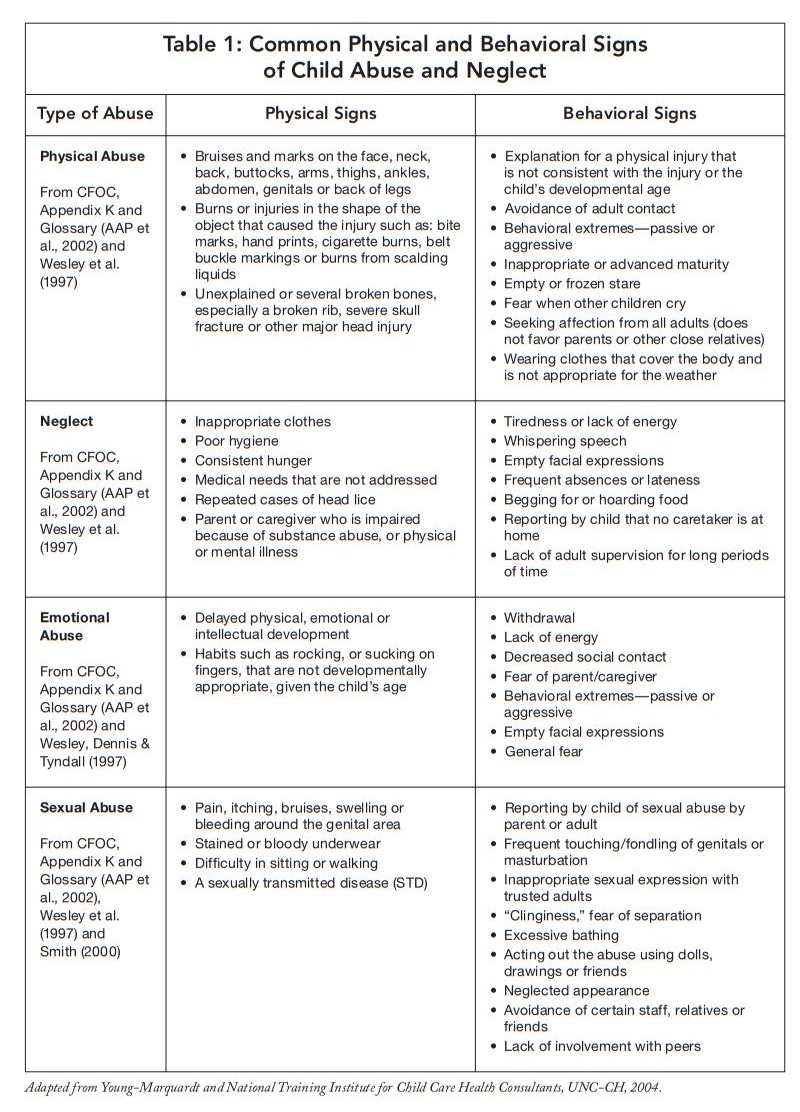 How to Report Child Abuse and Neglect:

Once you have identified, or suspect, that a certain child is being abused or neglected in any way, you can contact the law enforcement agency or child protective services office in your state (click here for a full list of State Child Abuse and Neglect Reporting Numbers). Situations where child abuse and neglect are suspected have to involve a professional eye that will examine and asses the case, and also provide the child in question with the proper solutions.

Nowadays anyone can report neglect and child abuse, which can improve children's lives for the better before it is too late. If you wish to end suspected child abuse, you can do so by keeping an eye out for the warning signs for it and calling the proper authorities. Child abuse and neglect may be a daily reality, but it is not one that has to be tolerated or ignored, and each of us has the simple resources to help change at least one child's life.